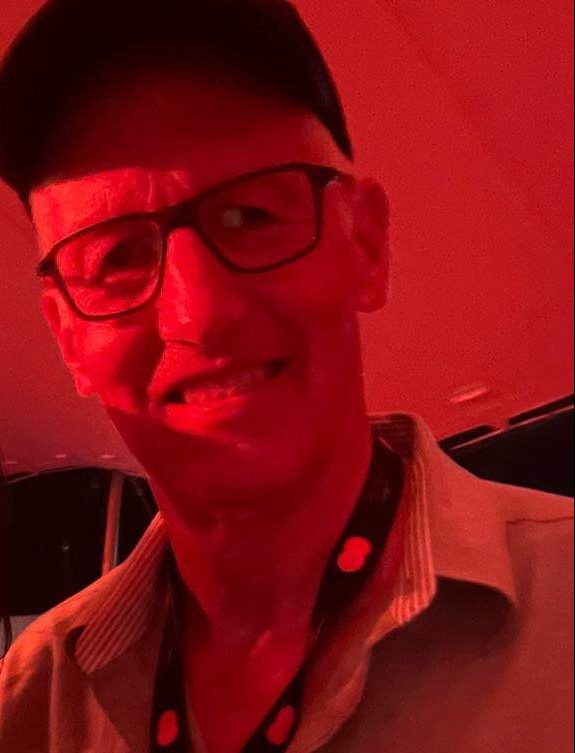 Following the route of Bridges International Film Festival , we had a meeting with important personalities of all over the world .

Sigma Press Office :  First time to Greece , first time to Loutraki  ? Impressions … Jeff Gross : I lived in Greece in 1980-82, for 14 months, on the island of Astypalea.

Sigma Press Office : First time to Bridges International Film Festival ?  Jeff Gross : Yes it is my first time in the Bridges  Film Festival. My film, “Return to Eden” has gotten an incredible reception in Greece so far.

Sigma Press Office : Your opinion for Bridges International Film Festival of this year .
Jeff Gross :  Being chosen for the festival was quite an honor, and it seems like Greek audiences really understand the film. There is a very strong look in their eyes when they leave the cinema, unmistakable proof that the went along with the emotional design of the film, that their spirits were moved. Which is pure pleasure for the filmmaker!

Sigma Press Office : How important is this statute ? Jeff Gross : Any visibility for the film is important. When you’ve spent so much time on a film, shooting, editing, fine-tuning, you tend to lose perspective, you don’t really know what you have any more. So to see it with an audience, and to know it works, is quite remarkable. Confirmation that your aim was good.

Many thanks – to this great cinematographer , Jeff  Gross for the interview and good luck to his future plans ! We support his excellent work and our press office is ready to support it in future too … 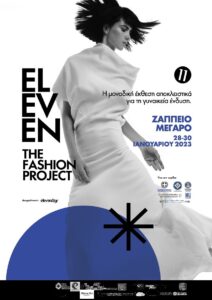 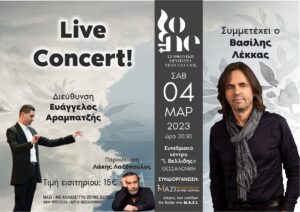 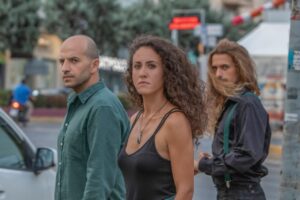 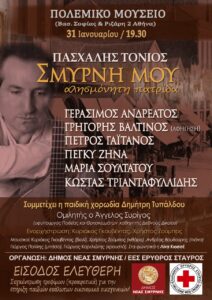 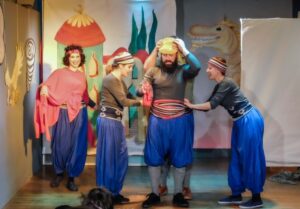 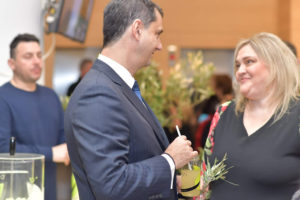 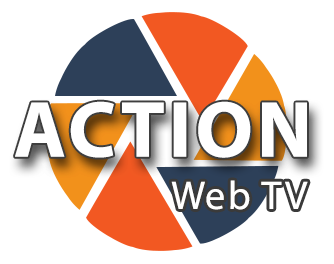